Cars have always had a special place in the hearts of movie makers, providing comedy, thrills, action and the kind of personality you just wouldnâ??t expect to find in a heap of metal.

Whether youâ??re a fan of VW Beetles with a very human sense of humour, or cars with hi-tech gadgets to defeat any pursuer, thereâ??s a huge number of automobiles whose presence in a film has made great movies into classics. Here are some of the top 10 coolest movie cars of all time. 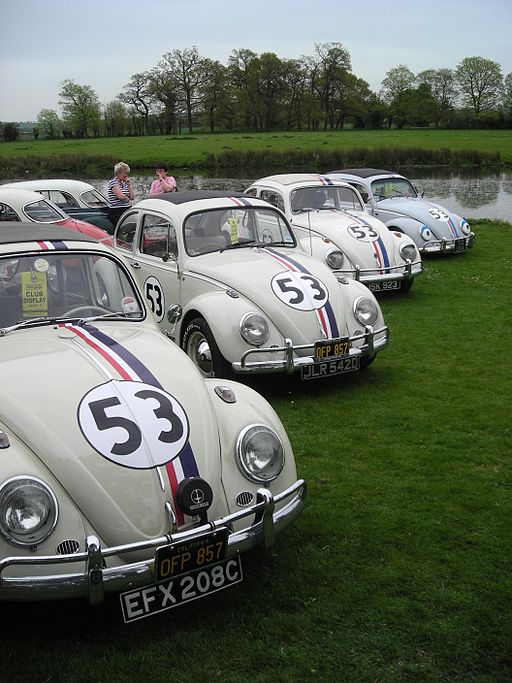 Without doubt one of the coolest cars on film, the little VW Beetle with a life of its own was a real character, uniting estranged couples, saving homes and even falling in love. Herbie first appeared in 1968 in The Love Bug and his last film was with Lindsay Lohan in 2005 in Herbie: Fully Loaded.

The 1977 Chevy Camaro Bumblebee from the film Transformers was main character Sam Witwickyâ??s (Shia LaBeouf)â??s first car and central to the films â??save the worldâ?? storyline. Of course the very coolest thing about this yellow rust bucket was that it turns into a robotâ?¦ 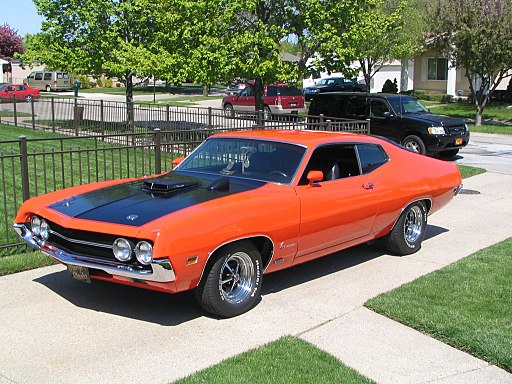 Not only is this car a timeless classic, but if youâ??re looking for a model you can drive through a pile of trash cans and still look cool then this is the one. The car has now become a collectorâ??s item with every wannabe cop duo in the world driving around and knocking over their neighbours bins in a replica.

Not the kind of car you can really buy on the high street but certainly one that most drivers would give their left arm for a spin in. The car has evolved with each new batman who has driven it, with super speed rocket thrusters, a bat ray, bat computer and bat smoke screen just some of the additions over the years.

When it comes to smart formation driving and the ability to speed across rooftops and through shopping centres the red, white and blue Mini Coopers from The Italian Job take the cake. Since the success of the 1969 heist film (and its later remakes) sales of minis have gone through the roof.

If you were out hunting ghouls and spectres and you need some transport to get you from apartments haunted by demonic spirits to streets being ransacked by the Stay Puft Marshmallow Man the Ecto-1 is the car for it. The 1959 Cadillac is an ambulance/hearse combination with just enough room for all four Ghostbusters, along with their proton packs and other ghost fighting kit. In one of the films it even time travels. 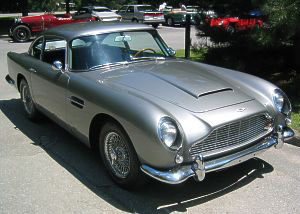 A classic James Bond piece of kit, the Aston Martin DB5 provided stylish transport during many a 007 flick over the years and became a seriously desirable set of wheels. As well as pop out gun barrels, a revolving number plate and a bullet shield behind the rear window, the car has the kind of bodywork that makes anyone driving it looks like the ultimate gentleman spy.

A sleek, futuristic car (well in the 1980s anyway) with time travel option definitely makes the Delorean one of the coolest cars on film. The Delorean is central to all the Back To The Future storylines and has unusual gull wing doors and of course the ability to jump across the centuries. If you have a spare $70k then look out for the replicas that occasionally pop up on eBay. 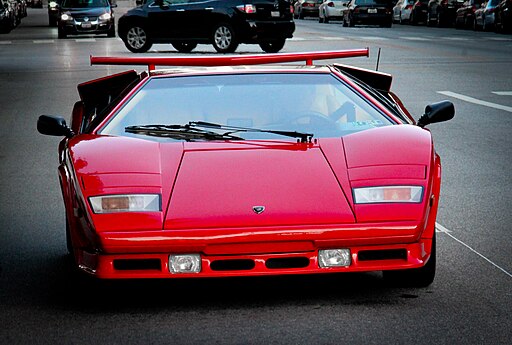 The Lamborghini is a classic supercar with side opening scissor doors that is built like a racing car. In Cannonball Run, the Lamborghini isnâ??t painted in its usual white, orange or fiery red, but comes in a mean and sinister colour black, which makes it look even cooler.

Lookswise, it just doesnâ??t compare to the sleek Aston Martin or a sexy Lamborghini, but the VW camper that takes the Hoover family from Albuquerque, New Mexico to the “Little Miss Sunshine” beauty contest in Redondo Beach, California is one of the coolest campers around. Whilst the van barely holds together during the trip, by the end it becomes a sign of the familyâ??s tenacity and provides the opportunity for many comedy moments when they are trying to get it started.

Even if youâ??re not much of a car fan, thereâ??s something to appreciate in all these cool movie cars.Â  If only there were more opportunities to drive cars like these in real lifeâ?¦

John is a guest blogger from Mitsubishi in the UK currently working on promoting the new Mitsubishi Outlander 2012 – a versatile and compact 4×4.