In the last twenty years, the world has been changed by the evolution of the mobile phone. During these two decades, the mobile phone has gone from being a pretty useless brick in our pockets to a device that we couldnâ??t quite imagine our lives without.

Mobile phones have changed the way we interact with each other, the way we interact with ourselves and made anyone in the world far more accessible than ever before. Twenty years ago, no one could have predicted the profound effect mobile phones would have on global society. In the world we live today, people still rely on landlines and other forms of comunication, but mobiles are the priority.

The mobile is vitally important to how we communicate and this will not die in the future. It is such a functional device, you can even top up your Credit Talk these days on your mobile through PayPal to make cheap calls to Pakistan for example, companies like dialtosave offer these services and are keeping up with the current times, which is more technological than having an international calling card which is more likely to get lost quicker!

So letâ??s take a trip down memory lane as we examine the evolution of the mobile phone.

Just try to imagine your life without a mobile phone; itâ??s difficult isnâ??t it? How many of us are actually woken up by our phones, having about three different alarm times to make sure we wake up? Count how many times a day you interact with your phone, you probably canâ??t put a number on it. Whether itâ??s picking your phone up to check if you got a text from that girl you like, checking your work emails every now and again or even playing Angry Birds to alleviate the stress of a long bus journey home. The youth of today struggle to comprehend how people actually survived without their mobile phones; how people actually found anything without Google maps, or let their friends know if they were running a bit late.

However phones have come a long way in the last twenty years; you couldnâ??t use a 1992 mobile phone to send a picture message or even an SMS. So, how have phones evolved over time to now become a device which is inexplicitly entwined into the daily fabric of our lives?

How phones have changed

When examining the evolution of the mobile phone, one can notice three distinct stages of change that the device has gone through.

1992 – 2001 – The first popular mobile phones. In 1992 we saw the first phone, the Nokia 1011, to become digitally encoded. This meant that outsiders could not listen in to conversations that were had between devices via radio receivers. Phones could do the bare minimum; send text messages, make calls and a few other applications. The Nokia 5110 was the first â??fashionableâ?? phone in 1998, being released in an array of different colours. You could also play snake, which was seen as remarkably gamechanging. In 1999 came the Nokia 3210, which was seen as the crowd favourite of this era.

2002-2006 – The next generation. During this time period colour, cameras, email, decent internet access, more sophisticated games and music was added. People were starting to use their phones to store information on. Between these years, it was where society really started to see how mobile phones could benefit their lives on a daily basis and along came the Sony Ericsson’s of the world. 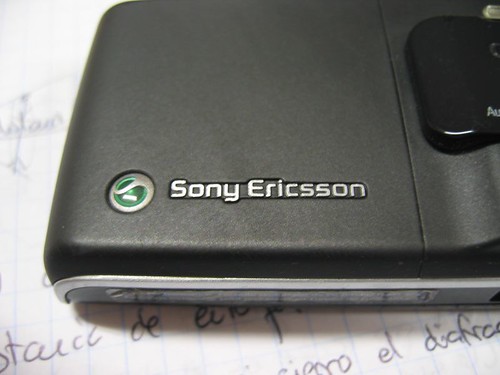 2007-2013 – The birth of smart phones. Originally in 2007 iPhones were called â??God Devicesâ?? simply because they changed the world of mobile technology like no other device had done. Through use of apps, touchscreen technology and design; Apple set a precedent for mobile technology. These were phones that people would begin store their life on; many people started to feel disconnected if they didnâ??t have their phone nearby. Samsung, Nokia, HTC Android all followed suit in the smart phone market by all releasing their own versions. Recently, the iPhone 5 was released – the third released version. 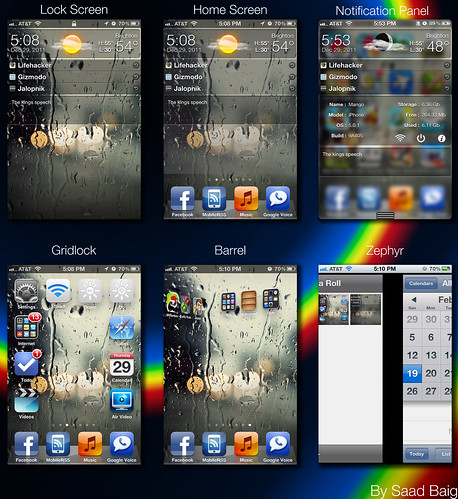 We currently live in a world where mobile technology knows no bound. Apps can do many things from unlock the front door of your house, count how many calories youâ??re eating or even work out your tax. So, what is the future of mobile phone technology? Will we eventually have mobiles that are embedded in our arms; so that we are never without them? Patents suggest that there will be in advancements in touch screen, venturing into the 3D, known as advanced haptic technology. Other from that, graphics, material and battery life will always be improved on. However, you can guess that in ten years from now, the way we interact with phones will be even more in depth than it already is.

Author: Thank you to Jenny Beswick and the DialtoSave international phone team who helped put this article together. We look forward to hearing your opinion on mobile phone development and how it has impacted you!