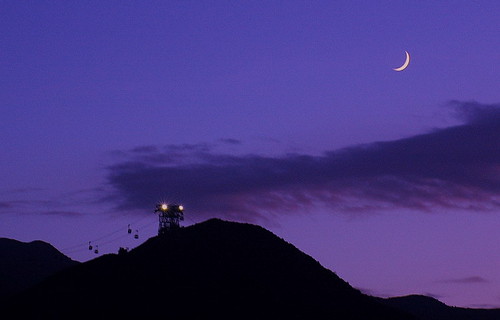 As we approach Halloween, letâ??s take a look at the shadowy side of the usually dazzling Hong Kong.

The horror movies, the haunted houses and the events that are taking place for Halloween 2012. We all know and love Hong Kong for being illuminated, fast-paced and exciting, but what about its more mysterious side?

In Hong Kong it is believed that people who have died in unnatural ways come back to haunt the place they died. House vendors are legally required to let buyers know if this has happened in the property and people carry out thorough checks on potential homes to avoid hauntings! There are even macabre listings of houses (www.squarefoot.hk/haunted)where people have died â?? often carrying huge discounts!

The more famous haunted houses of Hong Kong include the Museum of Coastal Defence, which has its own White Lady apparition, who scares the life out of security guards over the years. In 2003, a group of daring teenagers visited the famously haunted Nam Koo Terrace (aka the Wan Chai Haunted House). Here, visitors claim to hear the voices of tortured women. Three girls in the group had to be taken away by police and sent to hospital in hysterics and apparently â??possessedâ??.

Hong Kong has produced its fair share of creepy horror films. Theyâ??re definitely not ones to leave with the kids and the babysitter if youâ??re heading out this Halloween. Arguably the best is 2002â??s â??The Eyeâ?? – a particularly scary movie, where a blind girl is given her sight back through the magic of medicine and all sorts of horribleness ensues. Like most good Japanese and Chinese horror movies, this one was remade in Hollywood, starring Jessica Alba. Of course, everyone in Hong Kong will know The Troublesome Night horror-comedy series which ran for a whopping 19 films!

Hong Kong Ghost Stories was the title of a 2011 film; but the real ghost stories of the city island are even spookier. University Hall, for instance, has a series of animal statues that are said to curse any student who touches them â?? leaving them unable to graduate. The nightlife of Star Street was disturbed when workers removed a shrine in the area and unleashed ghostly decapitated heads, which wailed down the street in protest. Luckily they were subdued with the shrineâ??s reinstatement. 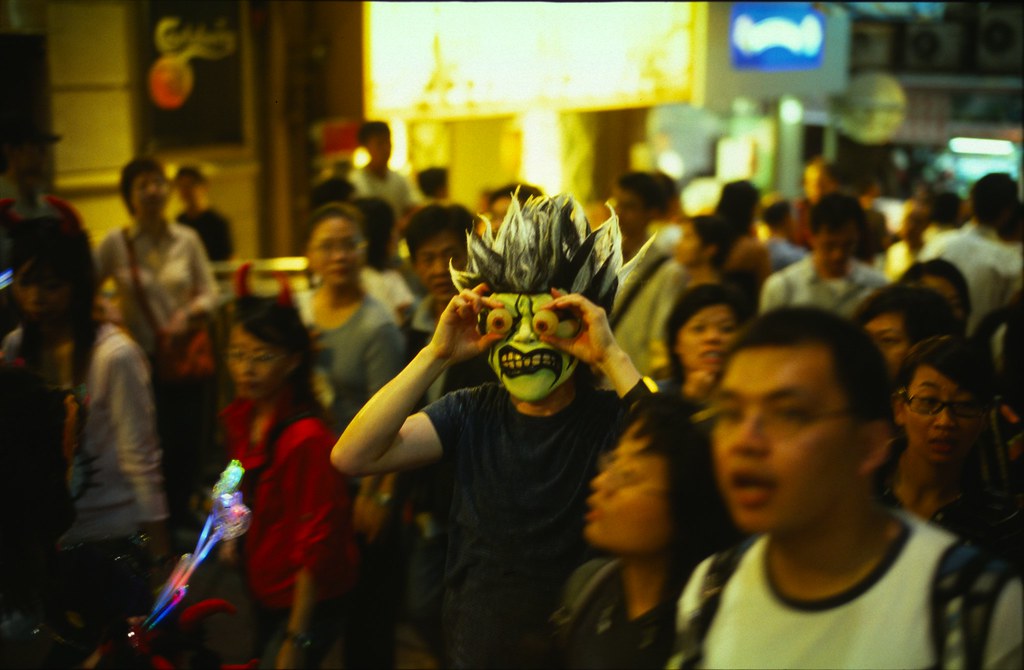 Hong Kong Halloween Treats honours the cityâ??s multiculturalism and hosts lots of events for the scariest time of the year. For 2012 there are various costume parties, including Oceanâ??s Park where a â??Terrors of Hellâ?? party is being held, with a state-of-the-art 5D world (www.halloweenbash.hk). For a street party that wonâ??t be like the ones seen in the UK for the Queenâ??s Diamond Jubilee, head to Lan Kwai Fong Halloween Street Party. Entry is free, just beware of the skeletons and fiery ghosts that will â??illuminate the black nightâ??. Terrifying! 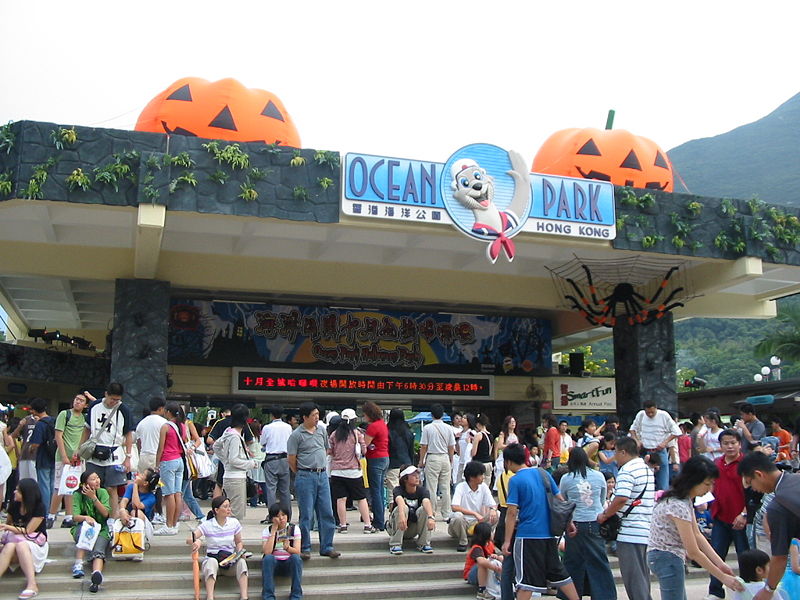 There are special events at the leading tourist hotspots too. Disneyland (www.hongkongdisneyland.com) has a â??Grave Academyâ?? which is enlisting visitors to be vampires or werewolves (inspired by the Twilight series presumably!). Madame Tussauds (www.madametussauds.com/hongkong) is holding make-up sessions and giving away creepy stickers. Discovery Bayâ??s â??Double Scary Nightâ?? (www.visitdiscvoerybay.com) sounds like a great event for the kids â?? a fluorescent ghost party, bouncy castle and pumpkin patch. 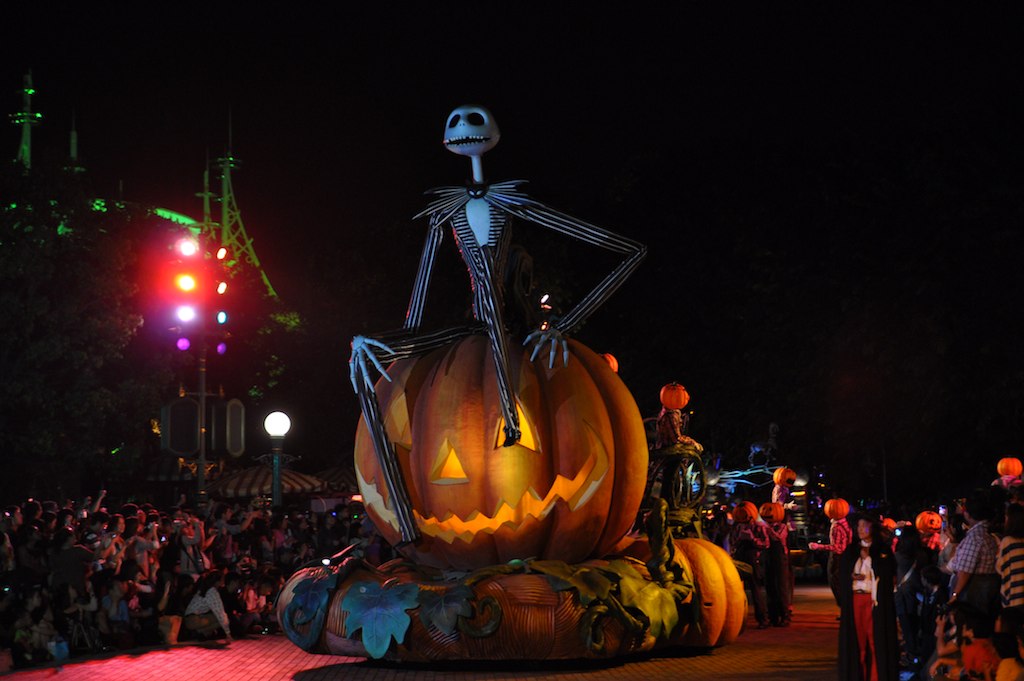 Wherever you end up and whatever fun you have, just make sure you finish recounting your frightening adventures by the time New Year arrives â?? the Chinese New Year that is â?? as telling ghost stories at this time is strictly taboo and will bring you bad luck. You have been warned!

Looking for a hotel near Ocean Park this Halloween? Well why not visit HotelClub and book a room at the Cosmopolitan Hotel.