Human medical experiments are usually carried out to discover new fascinating things about the human body and how it works.

In this video, we see a group of Royal Marines in the 1960s that were given the hallucinogenic drug LSD to test out on a field exercise. The point in this experiment was to find an alternative way of neutralising the enemy in a non-lethal manner. By watching this video, you can see the results that are gathered are clearly hilarious more than anything else. For instance; many soldiers forget about their objective, where they are, experience fits of hysterics â?? and even one chap climbs up a tree. All in all, we can safely say that the scientists concluded that LSD is an effective party drug more than anything else. 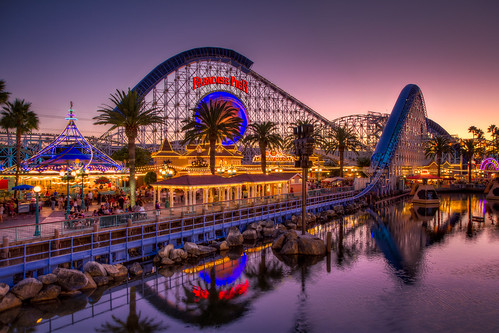 CC Via Flickr
In 2007, the Amsterdam University department of Psychology conducted an interesting study. The study consisted of 25 heavily asthmatic young women andâ?¦.rollercoasters! The experiment wanted to explore the nature of emotional stressâ??s effect on dyspnoea (laboured breathing). During the rollercoaster journey, scientists examined the blood pressure and heartbeat of the women to find some pretty interesting results. What the scientists found was that the individualâ??s dyspnoea is related to their emotional state â?? that their breathing was more laboured before the ride (when they were scared) than after it (when they were relieved). 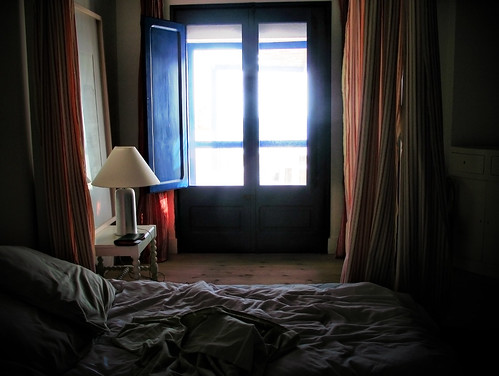 CC Via Flickr
In 1986, eleven men were selected to spend three hundred and seventy days solely lying in a bed â?? without moving. The purpose of this study was to test how the body would react to a complete lack of gravity â?? for the purpose of astronauts travelling long distances through space. During the study, the participants were not allowed to move from the bed â?? so the subjects wrote letters, watched television, ate & drank all from a prone lying down position. During the year the men experienced great physical and psychological stress â?? and had to do regular exercise to combat the body from degenerating all from their bed.

In 1964 Randy Gardner put himself to the test to see how long he could stay awake for. Randy made himself the experiment â?? and managed to stay awake for 264 hours. During the study, J Ross monitored his health and investigated health changes â?? witnessing delusion, hallucination, mood swings & paranoia. However, even though Randy put his body & mind under intense pressure â?? he recovered quickly and fully with no known last psychological symptoms. Randy went out to prove that you could go without sleep for a long period of time without bad things happening to you. Randy definitely succeeded in proving this. 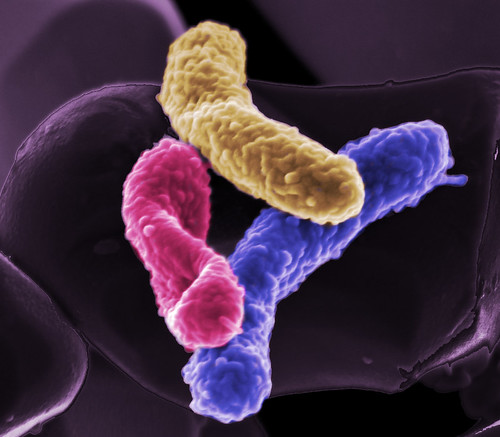 CC Via Flickr
Barry James Marshall destroyed decades of research which stated stomach ulcers were caused by foods that were spicy, stress & excess amounts of acid. However, Marshall found it hard to prove to the scientific world that his theory of bacteria H. Pylori was the cause of stomach ulcers; and the majority of the time, he was scoffed at. So, what did Marshall do? He drank a whole petri dish of the bacteria H. Pylori in hope that in a year or so he would develop stomach ulcers â?? and in two weeks he had proved his theory to the world.

As you can see, there are plenty of unusual human medical experiments out there which raise all kinds of interesting questionsâ?¦. Though you can be sure however pointless an experiment may seem, there is always a reason for it!

This article has been provided by Cancer Research UK they provide support for those dealing with breast cancer.