BlackBerry used to rule the smartphone market but the brand has fumbled and stumbled all the way out of the list of top 5 smartphone makers.

Recent research shows that RIM slipped out of the fifth spot. The research based its results solely on current market share values.

RIM is in a stage where it is undergoing a lot of internal changes. The company is said to be in a major transition as it is preparing to make way for the biggest project yet: BlackBerry 10. What was meant to be released later this year was instead delayed to early 2013. The BlackBerry 10 platform and the devices it will come with will indeed be released in the first half of 2013.

The Waterloo-based company has been working hard over the past few months. With Apple and Android products becoming increasingly popular, RIM is making sure they wonâ??t boot BlackBerry out of the game. 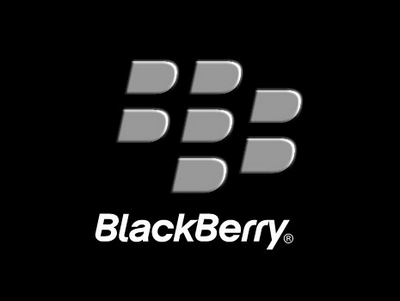 With BlackBerry 10 on the way, RIM is hoping the new software, and hardware, will prevents its loyal customers from defecting to other handsets. This is particularly critical in the United States as the federal government favours BlackBerry for its ultra secure and safe enterprise server.

Samsung has widened its gap with Apple in terms of sales. The main reason has a lot to do with Samsungâ??s numerous product releases in the past few months. The Korean manufacturer attributes its success on its Galaxy line. Apple should release its next generation iPhone within the next few weeks or months., but there is no word as to when the exact release date will be.

Samsungâ??s Galaxy S3 has been a hit since it was released. Released earlier this year, the Galaxy S3 is a great success. Its 4G network capability allows for above-average wireless speeds for fast data transfers. Itâ??s expected that mobile carriers will be making necessary changes to help cater 4G wireless bundled deals for their customers.

Apple and Samsung are big players in the mobile market. They occupy almost fifty percent of the pie with a wide gap between them and their remaining competitors. Recent statistics show Nokia ranking on the third spot with a 6.6% of market share. This was down from the 15% market share the company had last year. HTC sits fourth with a market share of 5.7%. For the first time ever, China-based handset maker, ZTE, rounds up the fifth spot with 5.2% of the pie.

Want to read more from the same author? Check out this review of BlackBerry 10…