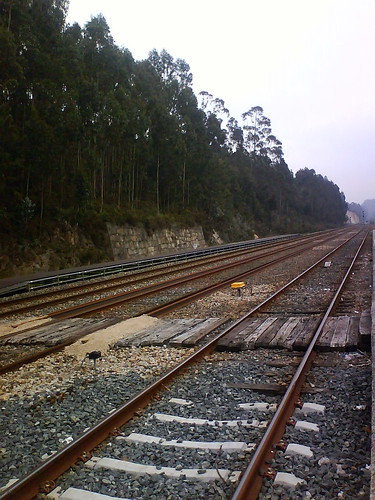 No one truly relishes news of a railroad accident that resulted in fatalities or serious injuries.
However, the so-called freak accident — one colored by unusual or bizarre circumstances — needles our curiosity to explore the details further.
We tend to become more philosophical in attempting to explain the cause or conditions that set the mishaps apart from the ordinary. Words such as destiny, fate, even eerie get tossed about in pondering the events and attempting to reshape them into the realm of logic. The “what ifs” produce nothing but frustration, prompting only more questions. Still, we search for answers, become entangled in redundant analysis. We’re humans; it’s in our nature. Here are tragic examples of such accidents. 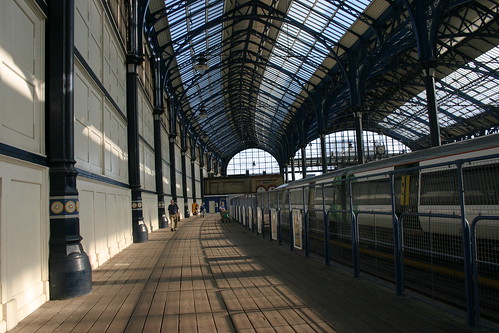 In January of 2011, a Michigan mother was driving with her three daughters — including 19-year-old twins and a 14-year-old, as well as her infant grandson — to a family event in Indiana. Apparently, the woman lost control of the car and it veered off a bridge, landing on its roof onto railroad tracks at the exact time that a freight train was barreling down them. The train pushed the upside-down auto 2,000 feet before it came to a stop. Though suffering some broken bones and lacerations, the baby was the only survivor. It wasn’t determined what caused his grandmother to lose control of the vehicle.

Another train accident, also involving a bridge, occurred in Ellicott City, Md. One night, two college girls were sitting on a railroad bridge, enjoying the last hours of summer’s freedom before returning to their respective schools for the fall semester. Occasionally passing time on the bridge was not a new activity for the girls. This time, a loaded coal train rumbling behind them suddenly jumped the tracks. Twenty rail cars and tons of coal overturned, plummeting to the streets below. The girls were carried away in the wake of the crashing elements. Later, their bodies were found buried beneath mounds of coal by the investigating authorities.

This past spring, in a Philadelphia township, a rail engineer was unloading newspaper print rolls at a processing plant for the Philadelphia Inquirer and Daily News. When the man opened the door of one of the boxcars, two 1500-pound rolls tumbled out, crushing him to death. Reportedly, such an accident had never occurred at the plant. Follow-up investigation showed that the rolls in the other boxcars were well secured. The prevailing theory was that the offending paper rolls must have shifted, while in transit. Once the boxcar doors were opened, the leaning rolls were forcefully released.

Regarding the victims of these accidents, was it happenstance or destinies fulfilled?

Peter Wendt is a freelance article writer from the great city of Austin, Texas. Â He enjoys reading the news and is always interested in reading articles about freak-accidents, like so. Â He knows how horrific some of these situations can be and recommends going toÂ www.farrislaw.net to get expert help.