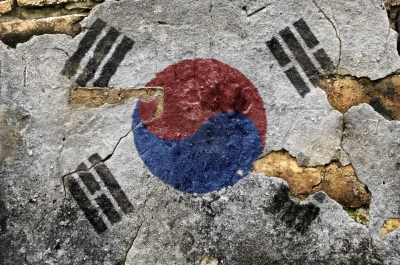 LG the South Korean company is up in arms and ready to fight it out in the mobile market.

Their mission is to sell approximately ten million smart phones in each quarter and double the sales of LTE devices by 2013. They have just declared their four tier strategy and by the looks of it, things are going to be very exciting for mobile phone geeks and enthusiasts alike. With this new strategy, LG hopes to cover all spectrums of the mobile world, from prices to sizes, to surprises! They have announced four ranges of LG devices, their recent additions to the amazing portfolio â?? The Optimus G series, Vu series, F series and L2 series.

These new ranges of phones definitely seem worthwhile, and while users are excited to get their hands on all of them, time will tell whether the hard work of the LG engineers will bear the expected fruits.

You can visit the online newsroom of LG to get more information on mobile offerings for 2013.

Tim Johnson is head buyer for an electronics retail chain in Brisbane. He spends most of his hours testing new gadgets and home equipment before deciding which ones to carry in the stores. Smartphones are his current favourite.