Being rich is something which we all must have longed for at some point or another.The ability to buy anything or go anywhere in the world without having to think of the cost is a fantasy which most of us will never realise. For some though, this was once a reality. However, there have been many stories of celebrities, businessmen and women and lottery winners who have had enormous riches and subsequently lost it all. Below we take a look at a few of the unfortunate ones who couldnâ??t hold onto their lives of luxury. 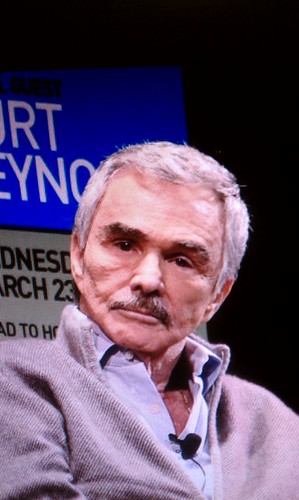 CC Via Flickr
A huge Hollywood star in the 1970â??s and 80â??s, Reynolds was famous for his roles in â??Smokey and the Bandit and â??Cannonball Runâ??. He was a multimillionaire in his heyday but after a high profile divorce form his wife Loni Anderson, he was left with millions in debt. In 2011, he was on the brink of having his home in Florida foreclosed. 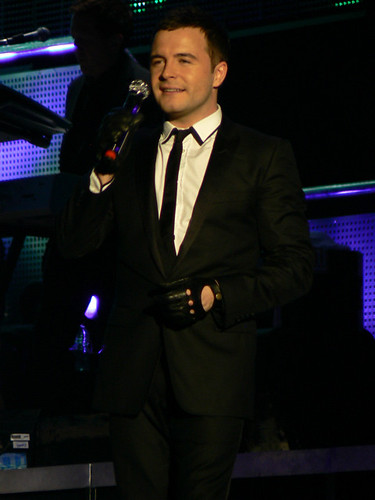 CC Via Flickr
Riding high in the charts with the Irish super group â??Westlifeâ??, Filan had amassed a tidy fortuned which would have meant he would never have had to work again. Apparently Â£7 million wasnâ??t enough for Shane as he became a victim of the property crash after borrowing over Â£18 million on a doomed get â??richerâ?? quick investment scheme. 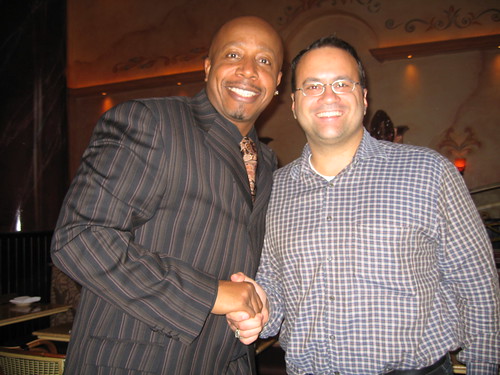 CC Via Flickr
After bursting onto the scene with the infectious hit â??You Canâ??t Touch Thisâ?? in 1990, MC Hammer quickly became seriously rich. He was said to be worth $33 million at one point but this soon evaporated as his spending habits were lavish and reckless. His customised mansion and excessively large entourage were the final nails in his coffin. 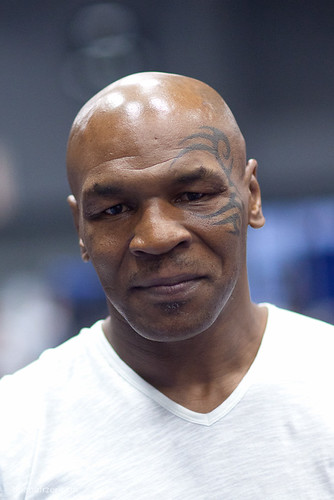 CC Via Flickr
The baddest man on the planet was the most feared heavyweight boxer in the world from 1986 through to the early 1990â??s. His earning potential was unlimited and he was worth over $500 million while he was at the top of his game. His dominance in the ring could not protect him from the financial disaster that followed. Court appearances, divorces and jail time saw his wealth reduced to a mere $1 million.

Winning the lottery did nothing to change the ways of this social deviant. After scooping Â£9.7 million on the National Lottery, he subsequently bought a large house in a desirable area and commenced to make the neighbours lives a misery with his all night partying and drug taking. It was all short lived though as this layabout was soon sent back to the dole queue after squandering every last penny. 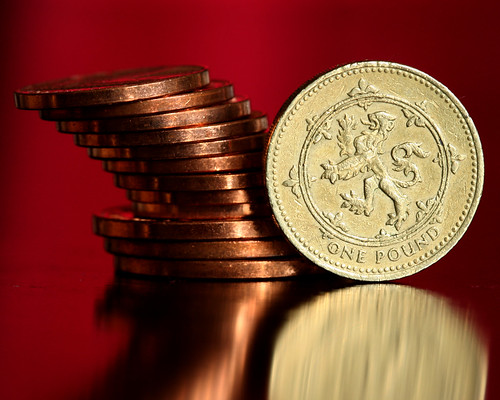 CC Via Flickr
The words â??Spend, spend, spendâ?? were immortilised in history as Viv Nicholson became one of the first big pools winners in the 1960â??s. She became a celebrity over night in the UK as the nation became fascinated with her flamboyance and extravagance. The money quickly went to her head though and it wasnâ??t long before she was soon entering a downward spiral. When her husband died in a car crash in 1965, she was just about down to her last pennies. Her life spawned a 1998 West End musical entitled â??Spend, spend, spendâ??!

Want to put your money to better use? Visit IronFX who specialise in Forex Trading.