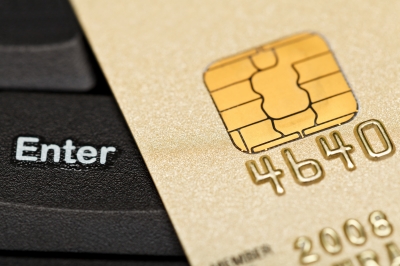 The recent popularity of gaming systems such as X-Box and the Wii have led to a niche group of gamers who want to experience the nostalgia of classic games and game consoles.

Consoles such as the Atari, and the original Nintendo Entertainment System are incredibly sought after. Not only are classic consoles grabbing a lot of attention right now but so are classic games.

One of the problems with the internet is that you never really know who you are buying anything from. While most sites are honest, a few out there will take your money and give you a series of excuses about why you never got your console or game. When you go to the internet to buy classic consoles and games, make sure the seller is someone you can trust. A great way to do this is try to find other people who have used their site and see what they have to say. Also, if a site looks shoddy or poorly put together, you might want to think about if it’s the place to go.

Know What You Are Looking For

You can’t find anything unless you know what it is you are looking for. Before you simply search around the internet looking for classic games, know what classic games you want and what consoles they are played on. If you are not careful you can spend a lot of money on a classic game only to find out that you bought the wrong console and now you can’t play it. While there are only three major gaming consoles out today, there have been dozens that came out before them. Nintendo had four different consoles before the Wii and there were consoles out before then as well. Do some research and know what you want before buying anything.

In the end buying classic consoles and games can be a great hobby. A lot of the games that have come out years ago are still really fun to play. Sure, the graphics are not as fancy, but the games are still as playable as anything out on the market today. If you ever wanted to know what video games looked like years ago then look into buying a classic console and a couple games for it. These games may look old, but once you start playing them, you will be hooked and realize fancy graphics are only a small part of what makes a game awesome.

Eric is Hardware and Networking Technician who loves to write on Latest in Gaming Technology.In his Free Time he loves to play BMX Games.