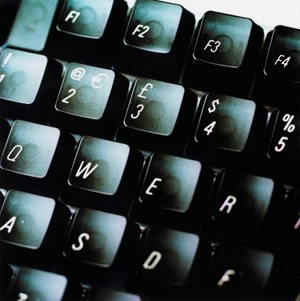 Over the past decade, profitable cybercrime networks have grown increasingly complex.

Similar to traditional organized crime syndicates, cyber criminals have developed large networks in order to ensure their moneymaking schemes are effective.Â  For maximum effectiveness, there are a variety of criminal-types which have become specialized in their specific tasks.Â  This significantly increases the Internet security risks associated with cybercrime because each criminal has become more specialized.

There are two types of code writers or developers in cybercrime networks which pose noticeable Internet security risks.Â  The first are exploit writers.Â  They are extremely skilled at discovering Internet security vulnerabilities in software and web-based applications.Â  They create exploit packs which take advantage of multiple vulnerabilities simultaneously.Â  The other type of writer focuses on malware.Â  Today most malware writers do not distribute their code directly, but sell their services to larger cyber organizations.Â  Instead of exploiting vulnerabilities, they develop their own Internet security threats.

A translator primarily works with spam and social engineering attacks.Â  By utilizing highly skilled translators, these attacks are more difficult to spot, which increases the number of people who will fall into their trap.Â  A poorly written e-mail is much more likely to be ignored than a well-written one.Â  Spam will always be an Internet security risk and the growing use of translators makes it a more dangerous than ever.Â  In many cases, the translator will not even know that they are translating potentially dangerous material. 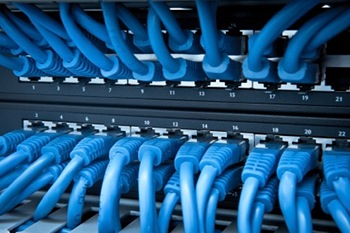 Traditional criminals use everyday people off the street to transfer funds and deposit checks.Â  The online version of money mules focuses on people who are willing to commit financial fraud.Â  In some cases, money mules don’t even realize what they are doing until it is too late.Â  Mule managers are the people who recruit and manage individuals willing to handle the transactions.

The primary purpose of bots is to infect devices and turn it into a zombie device.Â  These devices can be taken over by the hacker any time they want.Â  Bot managers are responsible for infecting devices and segregating infected devices based on the geography and type of the device.Â  In most instances, bot managers sell or lease the devices they control to larger cyber-criminal networks.Â  Bots have always been a prevalent Internet security threat; however they are now being leveraged on greater scales to cause more damage.

The final group of people is the organizers.Â  They are the individuals who organize all of the separate entities into a well-planned Internet security attack.

Joe Richnond uses an iPad VPN to browse freely in public hotspots.Â  Whereas those without anÂ  <a href=”[insert target url]”>[insert anchor text]</a> are restricted, he is able to access all of his favorite websites. Clinton helps other see how they can secure their devices and access more websites with internet technology. VPN on iPad is easy to setup and instructions can be found at https://www.goldenfrog.com/vyprvpn/ipad-vpn