Predicting the future has been attempted by many people, some famous and some not so well known. Here are eight famous groups or people who published their predictions on the future.

A Mayan prophecy apparently predicted that the world would end on the 21st December 2012, sending some people across the world into a panic.

There are a number of books about the Mayans, who lived on what is now the Yucatan Peninsula. The Mayans were a great civilisation and amongst the many relics that they left for the modern world was the Mayan calendar.

As a cyclic calendar, scholars believed that the major cycle started in 3113 BC and ended in 2012. The Mayan Prophecy 2012 by David Douglas provides evidence for how accurate the Mayan calendar was in predicting world events; however, the world did not end in 2012. 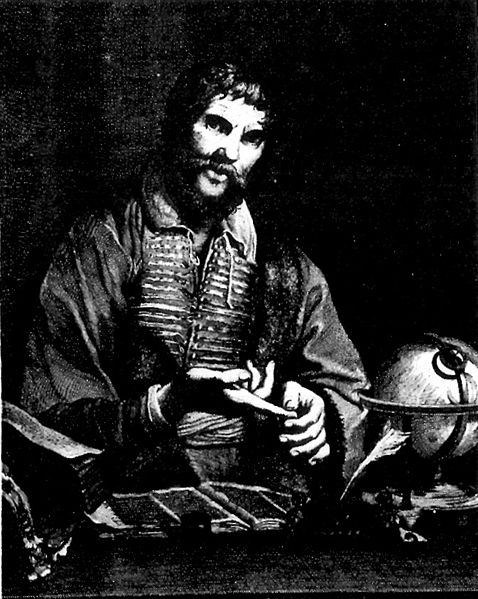 Michel de Nostradame was a French apothecary and seer. After a visit to Italy, not only did he change his name to Nostradamus, but he also began to focus on the occult. He began to write almanacs and his French quatrains, which are the prophecies that he is most famous for, are in Les Propheties (The Prophecies), published in 1555. Researchers today can identify many of his prophecies as paraphrasing from the Bible, with sources from historical scholars and astrological predictions.

Nostradamus remains popular today and The Complete Prophecies of Nostradamus by Ned Halley is just one of the many books about the man himself and some of his predictions. Containing new translations of the original French, the book examines prophecies around the French Revolution and Second World War.

The Book of Revelation – John 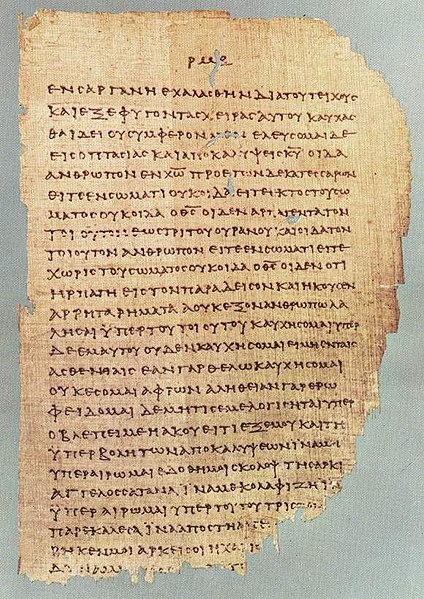 Apocalypse is a common word for the end of the world and this Ancient Greek word originally referred to disclosing knowledge hidden from humanity during an era dominated by misconception and falsehood. It now more often means the complete and final destruction of the world.

Apocalypse is often characterized in the Revelation of John (Revelations), the last book in the New Testament. According to scripture, the Apocalypse will occur at the end of the age when the Kingdom of God will stand in judgement of all people.

Frankenstein by Mary Shelley was one of the earliest works of science fiction, published in 1818. Victor Frankenstein is the narrator of the tale, who undertakes to create a human from pieces of corpse. When the creature is finally born, Victor flees and when he returns his creature is gone. Eventually Victor dies and his creature vows that he will also rest in death and disappears into the darkness.

This distinctively Gothic tale pushed the limits of scientific knowledge and ethics at the time and continues to do so today. Organ transplants and grafts are now the medical norm and when Shelley wrote of electricity bringing Frankenstein’s creature to life, she had predicted the future use of defibrillators, which today have brought many people ‘back to life’. Mary Shelley by Miranda Seymour is just one book that explores the life of Shelley, who wrote Frankenstein aged just 19.

George Orwell used the ideological rise of dictators such as Stalin and Hitler as the backdrop to one of his most famous books, Nineteen Eighty-Four (published in 1949), in which he warned of the dangers of a totalitarian society, particularly alongside rapidly advancing technology.

Although democracy did overthrow fascist regimes in the real world, the concept of Big Brother remains powerful today. With CCTVs and electronic tracking used throughout much of the world, it seems that Orwell’s predictions of 24/7 monitoring by telescreens controlled by Big Brother were more or less accurate. George Orwell: A Life in Letters allows readers to glimpse into Orwell’s personal life and experiences, as well as his political and sociological ideals.

The great mind of Sir Isaac Newton not only defined the laws of gravity and planetary motion, but it also predicted the end of the world. The founder of modern physics used the Book of Daniel from the Bible to calculate that 2060 would be the Apocalypse.

From the man who had royal exemption from the Church of England to allow him scientific freedom, his prediction of apocalypse reflected his powerful faith. Isaac Newton by James Gleick provides an overview of the science and faith of the often secretive Newton. 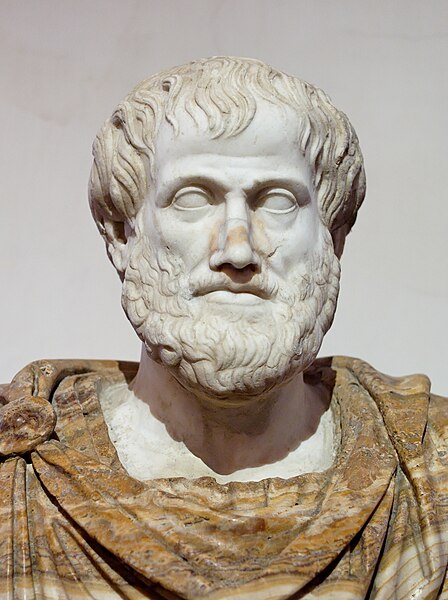 In Politics (around 350 BC), Aristotle predicted that automation, or an ‘inanimate instrument’, would with a command, or through intelligent anticipation, be able to do its own work. These automations would provide the key to human freedom, as Aristotle considered that daily work prevented most individuals being lovers of wisdom. 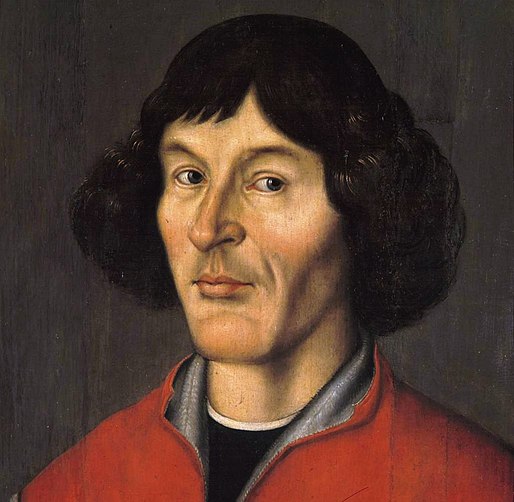 In the book De Revolutionibus, the Polish astronomer and mathematician Copernicus moved against classical astronomy (ruled by Aristotle’s theories), proposing the heliocentric model, in which the sun was stationary and the earth revolved around it.

At the time of initial publication, there was little controversy, but decades later, the Catholic Church took action against the book, citing the work of Copernicus and other scientists as heretical.

Prophecies and predictions often remain as powerful today as they did at the time of writing. Recent news told of people purchasing places in Stalin’s underground bunker at 920 per head, in anticipation of the end of the world, meaning that for these and for many others, predictions truly are more than just words.

This post was contributed by Love Reading; online book suppliers founded in 2005.