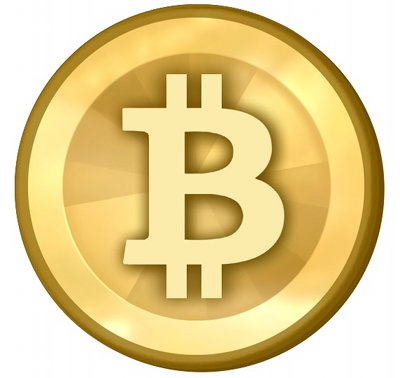 Bitcoin represents a type of virtual currency that has no formal regulation and is not controlled by a particular country government.

Because of these two aspects, Bitcoin is bothÂ reviled by traditional currency experts and regulatorsÂ as well as being popular to technology-wise private users. Most importantly, because no one technically knows who is actually running the Bitcoin system, no one officially knows how to control it as a currency either.

The virtual currency idea was first proposed in 2008 in an issue paper along with how the currency could be sustained on its own over the Internet. Dubbed a â??cryptocurrency,â? Bitcoin in practice involves far more than just a chit or credit system. It literally involves computer coding in each unit of Bitcoin currency. This coding, when used over the Bitcoin system, is transferred between peers in the Bitcoin system, moving value from one party to another. The most unique aspect of the electronic currency is that it can be moved between users without the need for any kind of bank being involved. The currency also works well on both computers and smart devices, such as smartphones.

As currency is exchanged between parties, the transactions are logged on special servers handling the currency movement using the Internet. Further, the Bitcoin coding allows new currency to be created with each transaction. This trend will occur automatically until 2140 when it reaches its maximum circulation population (21 million bitcoins).

The value and viability of Bitcoins has been growing as more and more businesses are accepting the format as a viable means of payment. However, the simple transfer of large amounts of money between parties still drives the larger part of Bitcoin use. Irrespective of what governments want in terms of currency control, nobody has actually tried to forbid use of Bitcoins so far. As a result, the format has also attracted a percentage of users who have realized the money laundering and transfer benefits of Bitcoins for illegal activities.

Bitcoins have also been fluctuating wildly in related to real currency. When the virtual currency started out in 2009, it reached a value of 1,309 Bitcoins for $1. For a long time Bitcoins didnâ??t amount to much. However, in 2013, with much of the reason due toÂ financial instability in EuropeÂ and European banks being uncooperative about moving Euros out of the country, Bitcoins took off fast. The exchange reached as much as $190 for 1 Bitcoin. Currently, in June 2013, the exchange rate has cooled off a little bit to $120 for 1 Bitcoin.

TheÂ U.S .Government is keenly awareÂ of Bitcoin movement. That said, federal regulators are instead focused on holding parties responsible by exerting existing jurisdiction over Bitcoin exchanges versus writing new laws. This means any business or individual in the U.S. is still subject to U.S. anti-criminal financial laws, even if they don’t use the work “Bitcoin” in their language.

Bitcoin currently continues to be a viable, Internet-based peer to peer currency. However, its future may be limited as the value goes up and criminal elements continue to use it.

Louis Rossmann is a straight shooting tech guy who specializes in repair and LCD replacement. Â Contact him through hisÂ Rossmann GroupÂ website.