Technology has advanced in a way that itâ??s extremely easy now for people to get entertainment and fun on the go.

This entertainment is available with the help of smartphone apps, such as games, e-book readers, social networking apps etc. The developers behind these apps realize that most smartphone owners depend on such tools for leisure. In a laymanâ??s language, these are â??time passâ?? apps, which help them to kill boredom.

However, there recently came an application, which is different from all of this. Ever heard of a smartphone app that has the ability to track mood changes?

The US Defense Department has come up with an application called T2 Mood Tracker, which helps a person to track his/her mood, or emotional changes, and combat stress. Sounds innovative and interesting, right?

The Story Behind It 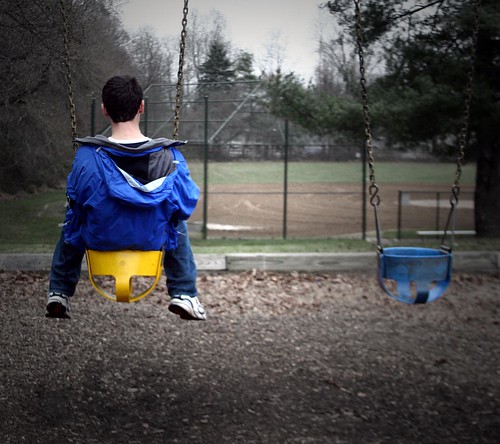 Some studies have shown that military soldiers often suffer from various kinds of emotional problems, and go under depression or post-traumatic stress from time to time, because of their long stays on the battlefield. So the National Center for Telehealth and Technology came out with this application, which has the capability to help an individual to monitor his/her moods and emotional changes, thereby helping in knowing what to do or what to avoid, to get a better mental state. In other words, it helps one in knowing when exactly his/her emotional state is bad or good, and what the reason is behind that mental state. So the person can monitor the condition, and do the needful to get out of a bad state.

How Does It Work?

T2 Mood Tracker has basically been designed as a self-monitoring tool, wherein users answer questions given by the app, based on their emotional experiences. All of these answers are collected as data, which is used to generate graphs. These graphs then reveal the status of a personâ??s actual emotional state. 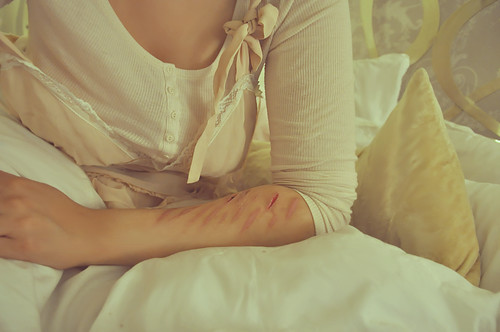 The application of course has a good amount of logic behind its development. Since a long time, psychologists and therapists have proved that self-monitoring is an excellent way for a person to know about his/her emotional state, and control or manage it. Traditionally, this exercise was done on paper, where people were told to write down their emotional experiences. However, as people have turned more tech-savvy these days, this application helps them to go beyond the conventional method of self-monitoring, and record their experiences on a smartphone.

The simple understanding behind T2 Mood Tracker is that if a person knows his/her emotional state is not good, and could possibly harm him/her later on, then he/ she tries to change it by doing other things.

There are mainly six categories, based on which a personâ??s mental health is judged, and these include Depression, Anxiety, Stress, Brain Injury, General Wellbeing, and Post-Traumatic Stress. One can also have customized categories for any specific area of monitoring.

How To Get The Application?

Richard Hill is an excellent blogger and advises people that the iphone 4s is the smarter purchase through his blog posts. You can visit his website for more details.