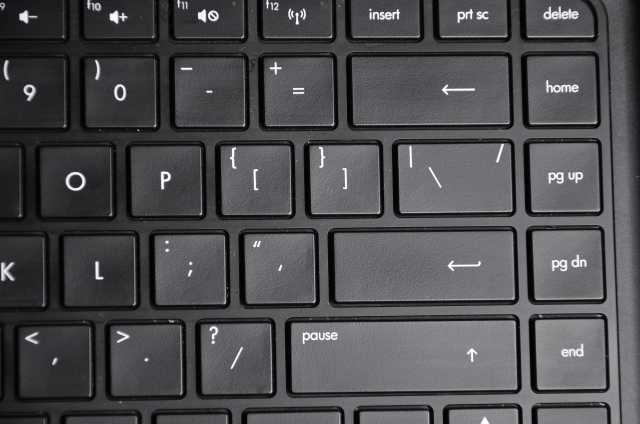 While the popularity of some programming languages have risen and fallen over the years, there are some that have maintained their standing over the long haul. Others are certain to stay near the top because of their connection to a particular technology that’s proven its staying power. Knowing which ones have the best long-term survival prospects will give any programmer an advantage in getting and keeping a job. There are seven that currently stand out as good resume enhancers.

1. C Commands the Lead
At over 40 years old, the oldest language among those that continue to keep their top rankings is C. Because of its general-purpose capabilities and its addition of commands that can handle low-level processor operations, this language has grown in popularity over the years. Locating a formal classroom that teaches it isn’t very difficult. Many computer science departments in colleges consider it the prime language to learn before going on to others. This one has consistently been at or near the top of required languages for getting a programming job.

2. C++ Takes the Next Step
Closely related to C is C++. The main difference is that this language utilizes object-oriented programming. This approach differs from traditional programming in that it establishes discreet functions called objects that can be stored in libraries and reused in other programs. Because it keeps the capabilities of C while including object-oriented programming, it has approached the popularity of C. Like C, it’s commonly taught in schools. Also, like C, it can be learned through online courses.

3. Apple’s Objective C
In the same vein as C++, Objective C was also developed as an object-oriented version of C. It has been used to write the Macintosh operating system. This language has grown in popularity due to devices like the iPhone and iPad. The apps that run on them can only be written in this language, so it’s a necessity for any iPhone app developers. Since its syntax is similar to C, it’s easy for someone with a C background to pick it up.

4. Java is Still Hot
If Objective C is the only route to creating iPhone apps, Java is the prime language for creating apps for Android smartphones. This language also relies on C and C++ for much of its syntax. This makes it fairly easy to learn for someone with this background. It was originally developed to produce programs for the internet and is still used extensively for this because of its safety features.

5. HTML Handles the Basics
The World Wide Web wouldn’t exist without HTML. This language, in combination with CSS, creates the static content of web pages. HTML contains the text and links to audio and video information while CSS determines how the text will appear. While it’s possible to create web pages with web design software, knowing HTML and CSS allows a programmer to have greater flexibility in developing them. This fact isn’t lost on employers, which is why they continue to be popular.

6. JavaScript in the Browser
While HTML and CSS can create static websites, it’s a language like JavaScript that make them interactive. This language has remained the premier means of producing interactive features on a website from within the client’s own web browser. Unlike any would-be rivals, JavaScript is supported by all of the most common web browsers. This fact guarantees its position as a top programming language for some time to come.

7. PHP Take Over Servers
It’s also possible to implement interactive capabilities on a website from within the server that’s hosting the website. There’s more than one choice for this work, but PHP has become the preferred language. It provides very good documentation with its code and allows multiple ways to accomplish a task. These features make it an easy language to learn either formally or independently. For employers looking for programmers to create fully responsive websites, PHP has become a must-have skill.

Click here to find out more about the exiting field of computer programming.