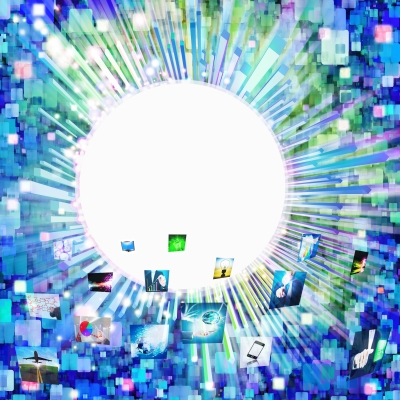 Android applications now enable people to watch their favorite TV shows, movies, news, and videos while on the move.

The Android market has a wide selection that enables people to have a taste of media while on the go. If you are carrying an Android phone, make the most out live TV and video streaming with the following apps: Giant Bomb Beta, VLC Stream and Convert, YouTube Mobile, TV.com and TV Show Stream.

For Videos and Games:

Gaming fanatic? Then Bomb Beta is the perfect app for you. This app has a large database for news, commentary, videos and reviews, and itâ??s all about games. This app has become one of the most sought after apps in the Android market for two reasons, first, because it has an incredibly huge database that offers a wide range of information about gaming, and second (and probably best) it is free. Â Yes, the Giant Bomb Beta is an absolutely free app with no paid version.

It is versatile and it is free. If you are a fan of the VLC player version on PC then you might also develop the same affinity with the mobile app version. The VLC Stream and Convert, is versatile and gives the user the same benefits as the PC version. The only drawback is that it is quite difficult to set up, but once the app is set up, it is worth it. Connection problems are not an issue, and since it is versatile, it can play a wide range of videos. The limited version of the app is free, and you can always upgrade to a paid version.

Crazy about YouTube? Then let YouTube mobile update you with the popular videos and hits. For Android phones, YouTube Mobile will stream best through a WebM/ HTML5 format (flashfree). This enables you to watch videos of higher quality.

This app allows you to watch full TV episodes through a full screen player with a high def resolution. The app does this through scouring the net for links of TV shows and Sat TV Direct that can be played on an Android mobile. The results of the search are displayed in a user friendly format (which means it is easy to understand), so the user can easily choose a link to watch from. There is an ongoing, heated debate as to the apps legality and this may cause a problem in the future. Though the app costs $5, it is worth it because it enables you to watch full episodes of your favorite shows in HD.