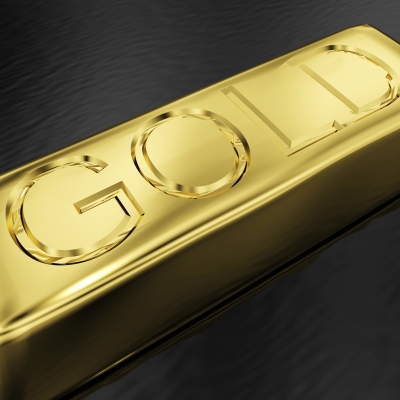 Gold is such a magical rare metal. If you’ve ever picked gold up in its purest form you’ll know that it can hold your fascination and is a thing of beauty. The Incas even referred to gold as ‘tears of the Sun’ because it represented the power of their Sun god.

Part of the allure of gold is that it is very rare. In fact, the world pours more steel in a single hour than there has been gold poured in the history of mankind. Gold never rusts and it makes for a good conductor of heat and electricity. If you’ve ever bought a pair of earphones and noticed that the jack is coated with gold, this is the reason why – it makes an excellent conductor.

Around 85% of gold is still in circulation from when gold mining began. Therefore, the gold necklace or ring you are wearing could well have been part of an ancient civilisation’s Â jewellery item or decorative item. People have always been fascinated by gold. Even Marco Polo and Christopher Columbus were motivated by discoveries of gold, just as much as the thrill of exploration. There has only been 161.000 tons of gold mined from the past until now.

In the U.S.A. the California gold rush gets the most publicity, but it was not the first gold rush, however. The North Carolina gold rush was the first large-scale gold rush.

Gold is such a malleable and pliable metal that it can even be made into sewing thread. The ancient Egyptians even called it ‘the indestructible metal that was the excrement of the gods.

Gold is edible and some people even decorate food with gold. The biggest gold nugget that has ever been found is the ‘Welcome Stranger’ that was discovered by John Deason and Richard Oates on February the 5th in Australia. The nugget had 2,248 ounces of pure gold and was 25 x 10 inches big, found just a few inches below ground level.

Seeing as one cubic foot of gold can weigh half a ton, when you see bank vault robbers on movies with swag bags full of gold bars running around, this is of course unrealistic.

The ancient Greeks were mystified by gold and concluded that it must be water mixed with sunlight. Alchemy, the quest to find a way to turn ordinary metals into gold was very popular in the Middle Ages and in the Renaissance period.

Gold was discovered as early as around 5000 B.C., together with copper.

South Africa is the main supplier of gold to the world with mines reaching down to a maximum of 12,000 feet with temperatures within the mines reaching up to 130 degrees Fahrenheit.

Pure gold is so malleable and soft that you can even mold it into different shapes by hand.

Of course, gold makes a fine ‘safe haven’ investment and when any recession comes about, people rush to invest in gold. Gold will never lose its full value or be as risky as stocks and shares. Most investment advisors recommend investing between 10% to 25% of savings in gold. It’s better to have bought gold and have it in your possession rather than buying gold online.

There is only one situation in which gold prices would crash, and that’s if it ever becomes possible to mine asteroids. This is not likely to happen in our lifetime of course, but as an example a recent scan of the asteroid Eros, an asteroid nearby Earth, revealed that the asteroid held around 200 million tons of gold. Remember, that’s just one asteroid!